The work of UCB in Thailand is in the birthing stage with interested parties looking at how they can reach the 67 million people of Japan with the Gospel message. As a key part of this initiative Regional Director, Chuck Quinley and his wife Sherry have established a media training school called MediaLight through their Emerge Mission organisation.

To create a connection with the people of Asia through media that portrays the Gospel of Jesus Christ.

MediaLight is a Christian leadership, missions and media production program head-quartered at our base in Northern Thailand. The parent ministry behind MediaLight is Emerge Missions, Inc, which is focused upon the evangelism of children and youth and the development of emerging Christian leaders from developing nations, particularly in Asia. Emerge also assists young leaders in the start-up phase of their outreach ministries and seeks to provide ongoing mentoring through the Emerge Network. We have had small amounts of interest to begin translating The Word for Today into the local language which will be an incredible step forward. 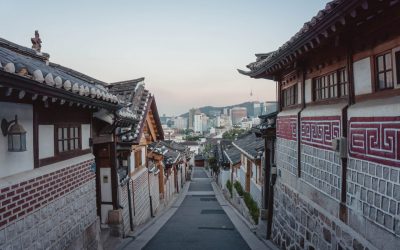