The purpose of UCB Hungary as part of UCB is to see people’s lives being changed for good through radiating and spreading the good news of Jesus Christ. Changing Lives for Good!

In the middle of May 2011 we started to distribute the topical “Overcoming” series. The first edition of 20 000 copies was distributed on the topic of “Overcoming Addiction”.This popular topic has a lot of interest for many people. Many of our readers who suffer from addictions have indicated that “Overcoming Addiction” is a wonderful tool for them. Our plan for this year is to keep sending The Word for Today copies to existing and new subscribers while also intending to publish two additional editions of the Overcoming series as well.

The history of UCB Hungary began in 2002 when Baptist pastor, Nándor Nemes started to translate Bob Gass’s daily devotionals The Word for Today after it made a great impression on him personally. First the work began in his own church, then all over the country with the help of a Christian foundation, SEER Romania. Nandor strove for getting these devotionals to as many people as possible, meeting a rising demand with it.

In the spring of 2008, the Hungarian distribution contacted UCB with the purpose of building a common organisation to reach even more people with The Word for Today. The goal was to reach Hungarian people with God’s living and vital message by utilizing media. UCB Hungary began officially operating on the 14th September 2009. By August 2011 the foundation has distributed almost 367,000 Hungarian language versions of The Word for Today. 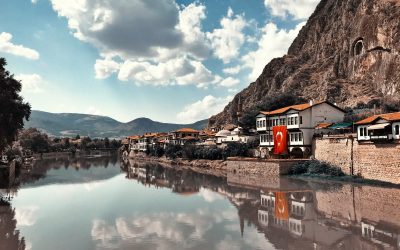 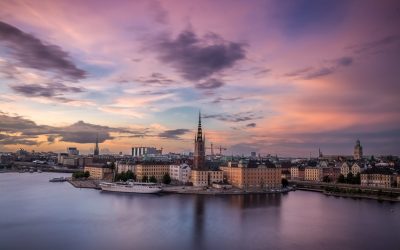 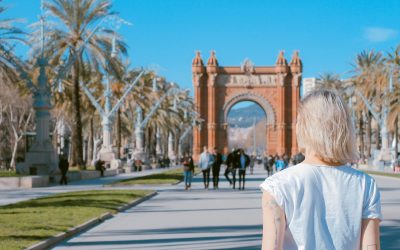