UCB in the Americas:

Our slogan, Changing Lives for Good, is more than just words – it’s our mission! As we strive to bring Christian radio to every Canadian, we are constantly asking the Lord to direct us and help us live out our mandate.

Whether through quality on-air programming, supporting Community Events, publishing The Word For You Today or looking for ways to encourage young Canadian artists, we are grateful that the Lord has called us to the work of UCB Canada.

It’s hard to believe that Christian radio was illegal in Canada until 1994. Even more amazing when you think that 90% of the Canadian population lives within 200 kilometers of the USA border, home to thousands of Christian radio stations. The vision of Christian radio in Canada was first given to the Reverend Gordon Lewis from Cobourg and Linda and Alar Korgemets from Kitchener. UCB International President Hal Short soon joined them in achieving their goal, and after that the advent of UCB Canada was only a matter of time. Work began in earnest in under the leadership of Gary Hoogvliet in 2002 and now 102.3 FM in Belleville is on air plus 89.3 FM in Chatham Kent. The Word for Today was launched as a Canadian edition called The Word for You Today. 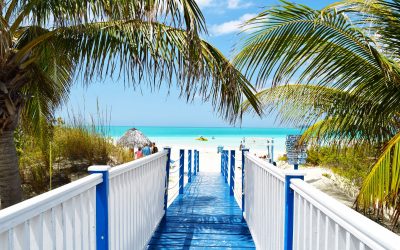