Covering the Asia Pacific region with the good news of Jesus through radio, print and web media.
;
About UCB In Asia Pacific

We find the ancestral home of UCB in the Asia Pacific Region. In 1961 Dick Berry had a vision of Christian radio for New Zealanders. That vision was fulfilled after many hard years of battle with the government when Radio Rhema was created. As soon as Radio Rhema was up and running other South Pacific neighbours wanted to have their own Christian radio stations. It wasn’t long before enquiries came from Australia and the United Kingdom prompting the birth of United Christian Broadcasters in order to bottle this new phenomenon of private Christian broadcasting.

Vision Christian Media (UCB Australia) has been another dramatic ministry model with the Vision Christian Radio network now broadcasting nationally in Australia to over 500 stations as well as a range of other ministry arms. Vision also provides oversight to the work happening in Papua New Guinea under the Laif FM radio ministry. This region may be known as ‘down under’ but it’s certainly on top when it comes to Christian media!

Asia is a major 10/40 window member with many people who were previously difficult to reach. Now with new technologies available through the Internet and digital satellite distributing radio and television we see that even more communities can be reached. UCB Asia Pacific has the commitment and vision to do it. UCB Aisia Pacific has now been established in the Philippines and Indonesia with works beginning in Singapore, Thailand, India, Pakistan and China.

Thanks for checking us out. If you’re looking to find ways to bring  Christian media to the Asia Pacific you’ve come to the right place and I’d love to hear from you. Whether its radio, television, print or online media channels we would love to reach the diverse people of this region with the Gospel of Jesus.

Together with UCB International we can make that happen! I look forward to hearing from you about your heart for the people of the Asia Pacific region. Contact us today.

Chairman for UCB International and CEO for UCB Asia Pacific 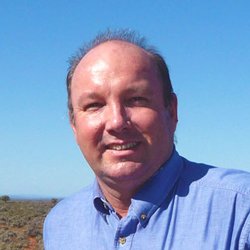 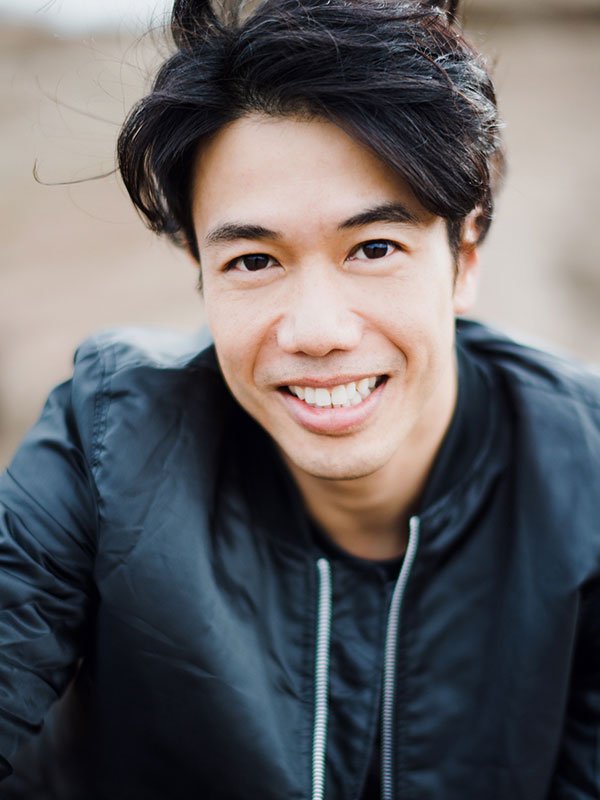 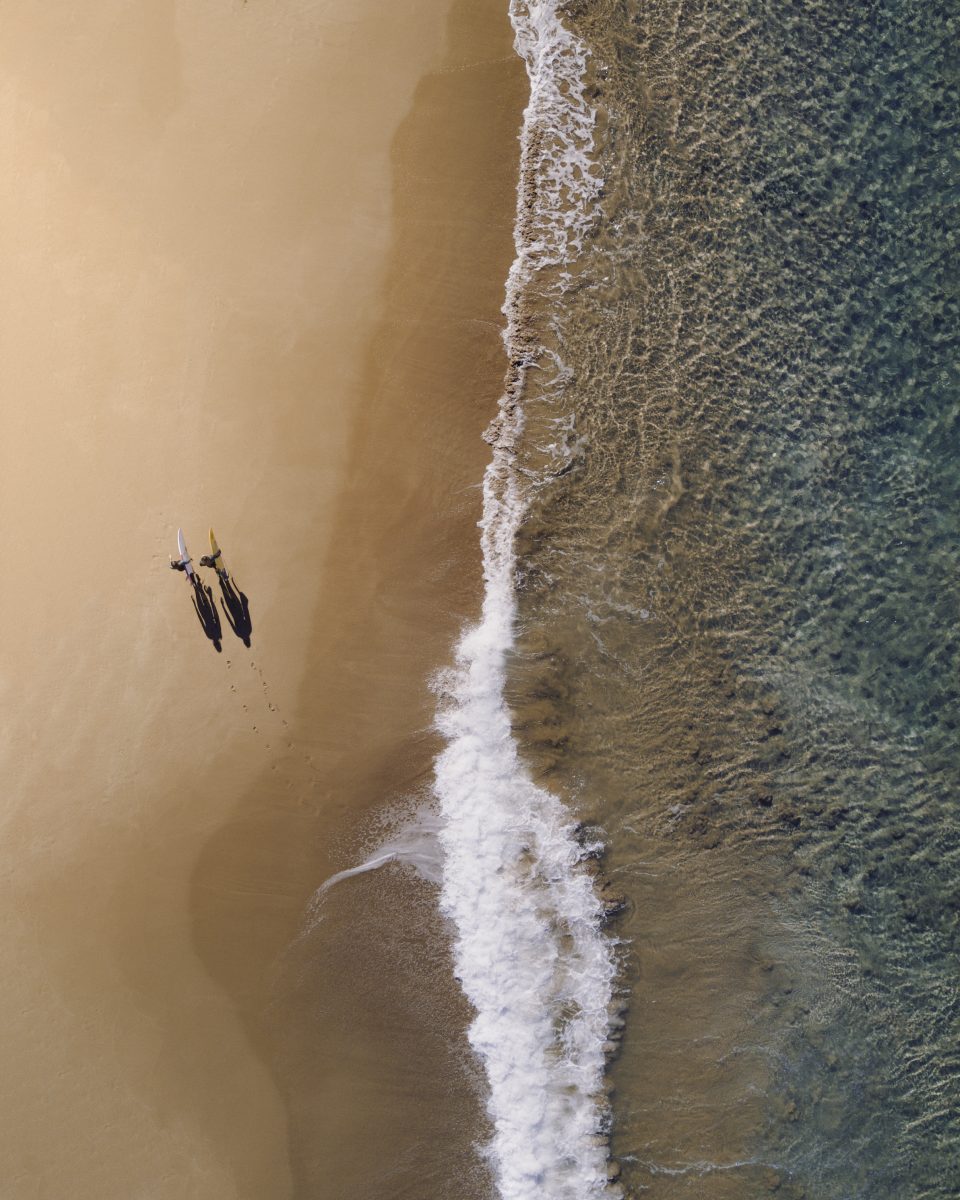 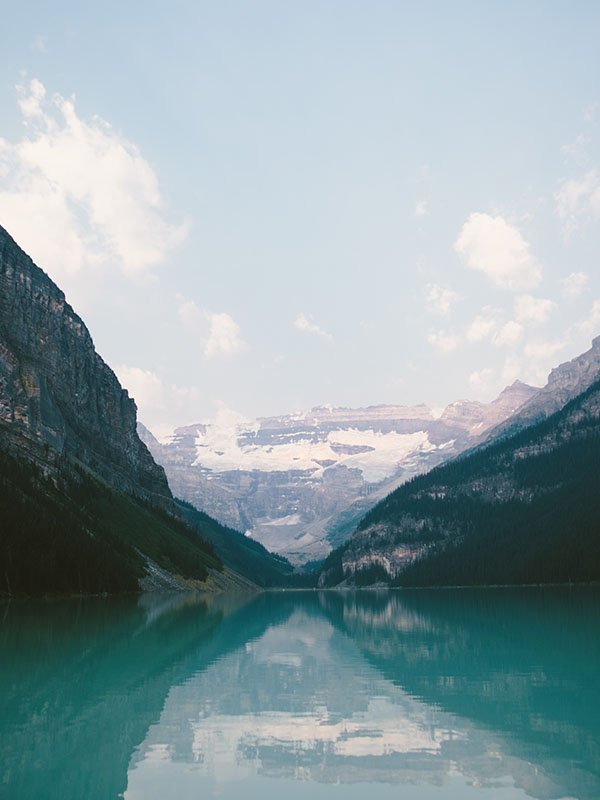 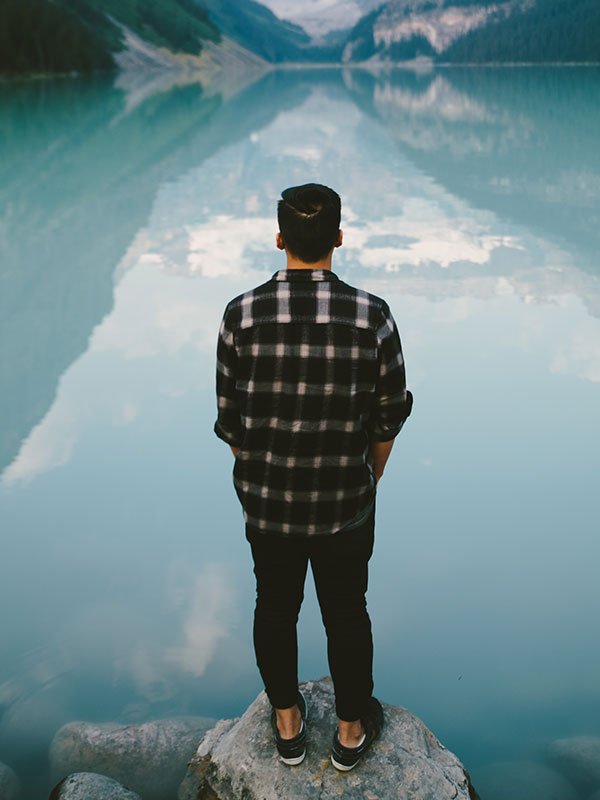